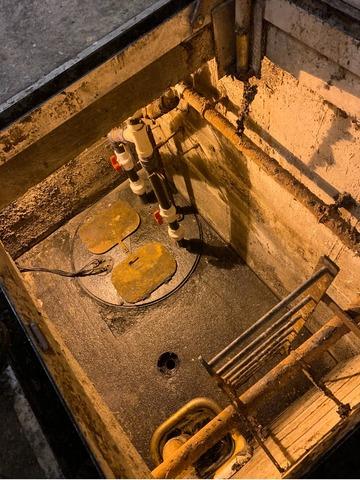 When a failed grease trap caused the closure of a popular supermarket in Stamford, Eastern Water answered the call! After climbing into the pit and cleaning the system thoroughly, the technicians found that both of the pumps were shot and needed to be replaced so two new pumps were installed allowing the facility to open back up that very same day. 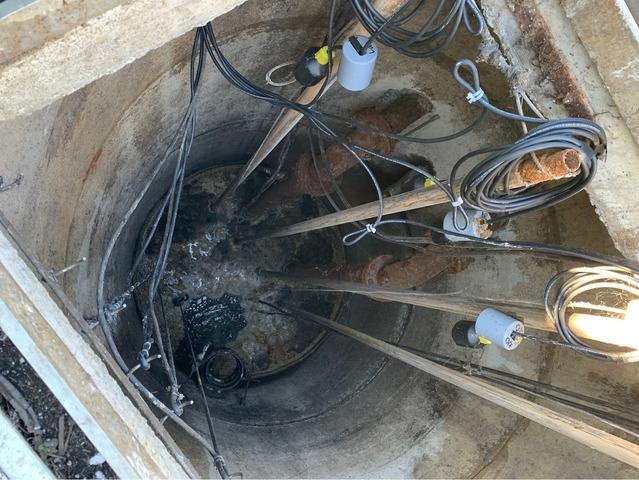 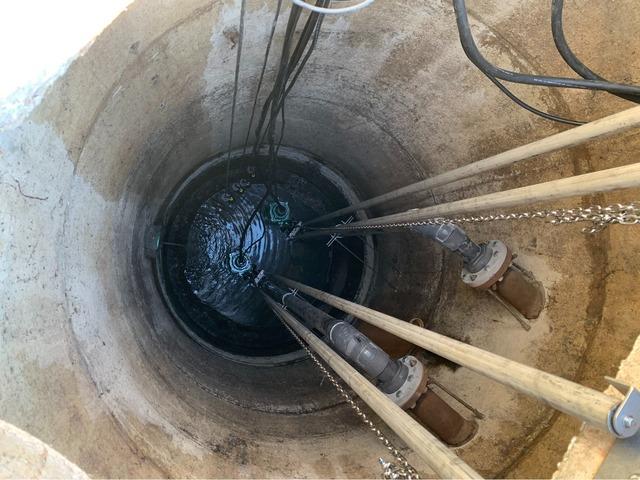 Eastern Water Solutions got a call from a condo association about their sewage pumps not working, and we sent some of our technicians out to the site to investigate the problem. After a little help from a local vacuum truck, they were able to climb into the pit and determine that the old pumps needed to be replaced. It was decided that they should put in two of the Ashland High Head Injection Sewage Pumps to fix the problem. 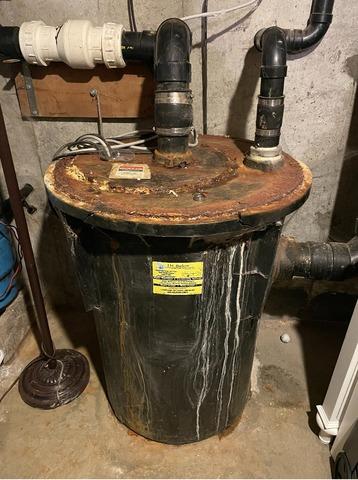 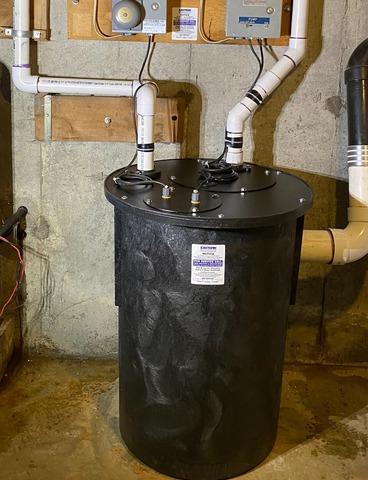 Eastern Water was called to the site of a job over in Naugatuck, to take a look at the system they currently had in place and determine what could be done to fix it. After the technicians took a look at the system, it was found out that a new sewage pumping basin was required. With a little hard work, Eastern Water had the now basin up and running in no time at all, and the customer was very satisfied with the results. 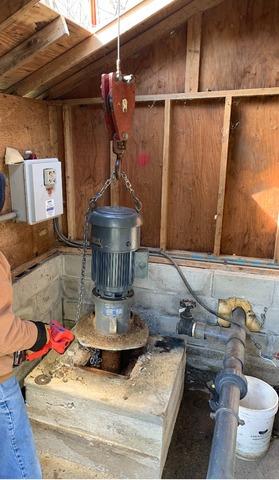 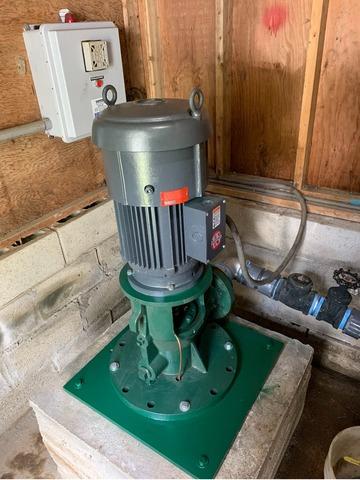 Today Eastern Water Solutions found themselves at an international Day Camp for overseas children, called onto the sight because the sewage pump was not working anymore. The pictures show the technicians the process of removing their old sewage pump and re-equipping them with a new turbine-style sewage pump capable of pumping their wastewater some 400 feet higher than the camp's septic tank.

Total Before & After Sets: 4

We serve the following areas